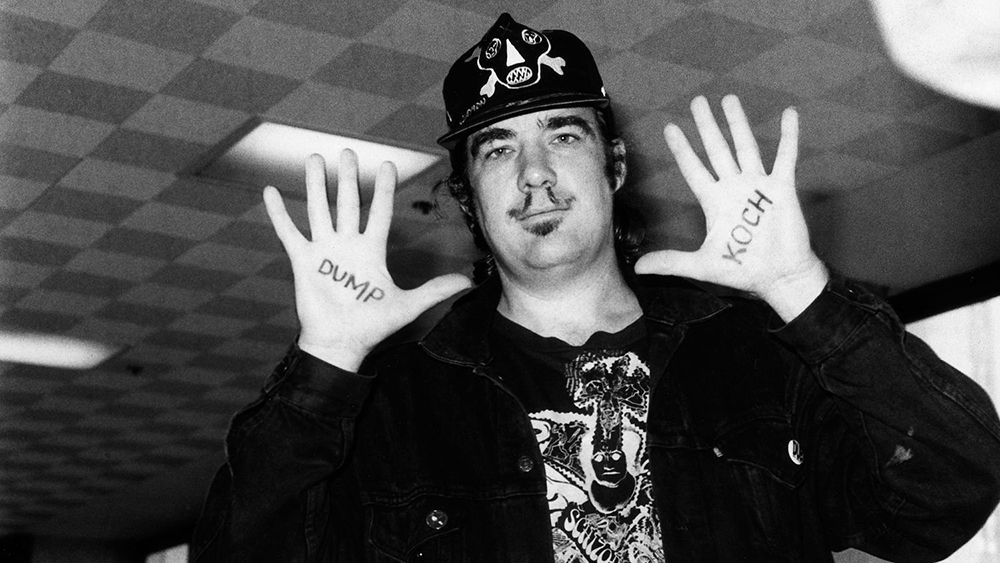 Since 1979 Clayton Patterson has dedicated his life to documenting the final era of raw creativity and lawlessness in New York City's Lower East Side, a neighborhood famed for art, music and revolutionary minds. Traversing the outside edge he's recorded a dark and colorful society, from drag, hardcore, heroin, homelessness, political chaos and ultimately gentrification. His odyssey from voyeur to provocateur reveals that it can take losing everything you love to find your own significance. A Film by Jenner Furst, Daniel B. Levin and Ben Solomon. Directed by Ben Solomon and Daniel B. Levin. 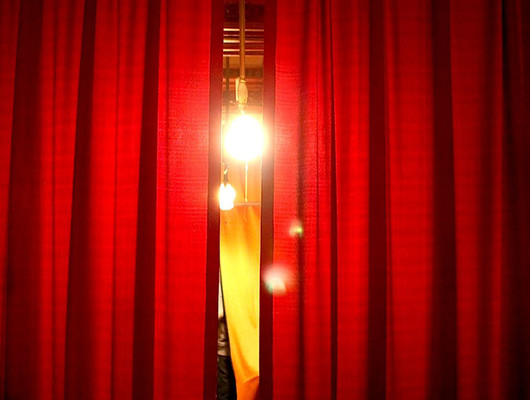 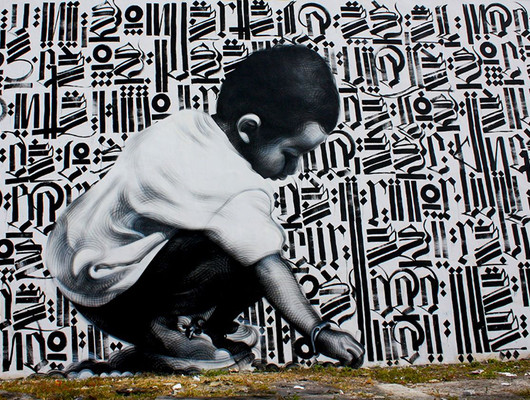 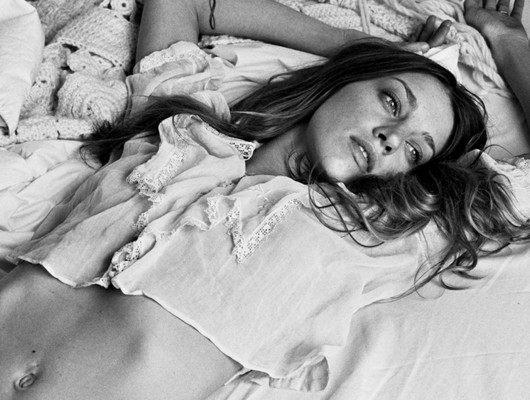