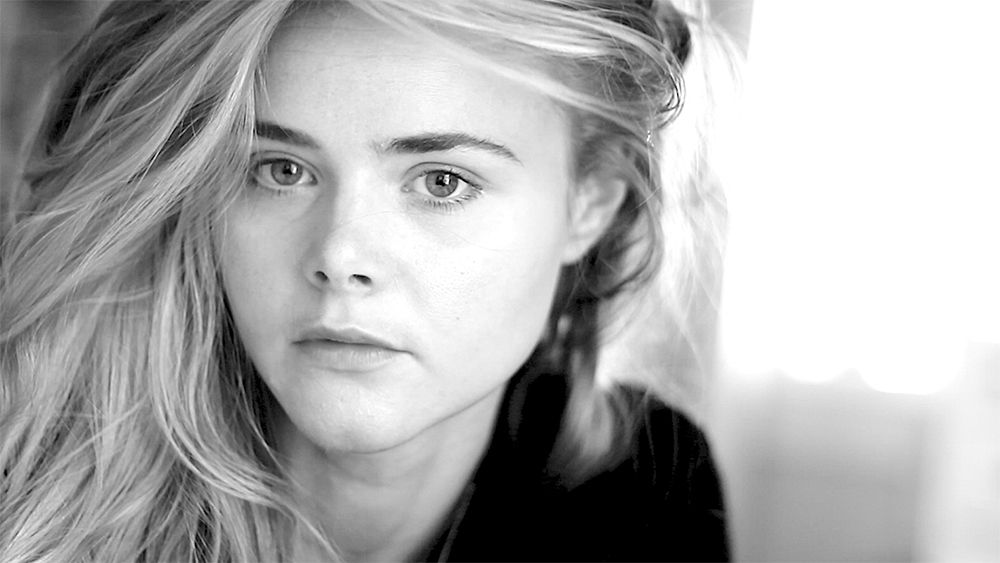 Born and raised in New York City, Julia Willoughby Nason founded The Cinemart in 2011 with Jenner Furst. Nason has elevated her own woman-lead company from the ground up and worked with Furst to grow The Cinemart into a premium entertainment studio. Nason executive produced the award-winning documentary "Welcome to Leith", an unflinching look at racial extremism in America's heartland that earned her an Emmy nomination. She went on to co-create and executive produce "Time: The Kalief Browder Story", and then direct and executive produce “Rest in Power: The Trayvon Martin Story,“ for Shawn “Jay Z” Carter and Paramount TV. Nason won a Peabody Award for The Cinemart and garnered multiple Emmy nominations for these two-groundbreaking docuseries. Nason directed and executive produced “Fyre Fraud,” the true-con for Hulu that became one of the biggest documentaries of the year, gaining her and Furst a Primetime Emmy nomination for writing. Nason then directed and executive produced “The Pharmacist,” with Furst for Netflix, a critically-acclaimed docuseries about the opioid epidemic. Her new premium docuseries “LuLaRich,” for Amazon is a true-comedy that unpacks a controversial multi-level marketing company. Nason is in development on several other unscripted and scripted projects that continue to explore the zeitgeist in a stranger-than-fiction world. 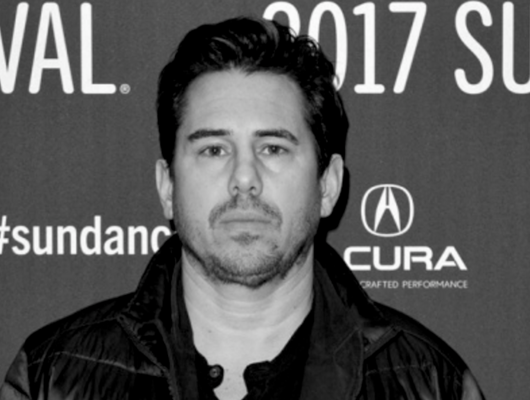